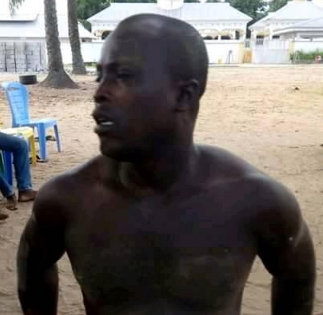 A father from hell was yesterday caught in a demonic act with his own biological daughter.

The man who name was not revealed by the social media source who broke the news today said he was caught in the act with his 13-year-old daughter at their home in Gbaramatu Kingdom, Warri Delta state.

After a mild jungle justice was administered on him, he was then taken to the elders of the Kingdom for interrogation and final judgement.