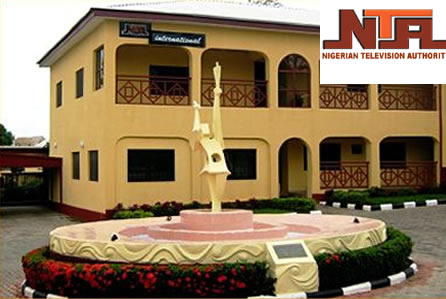 This is to bring to the notice of the DG NTA to closely monitor the kind of messages and preaching by Muslim preachers in the name of Ramadan lectures and broadcast through the network of NTA stations eg Niger state Minna network station channel 10.

A situation where a national network like NTA will be used as a platform to beam out a ‘well prepared’ hate and provocative messages against non Muslims by a group of people in the name of Ramadan lecture is not acceptable,more especially in a volatile country like ours now and with radical groups like Boko Haram emerging from all corners, Enough is enough.