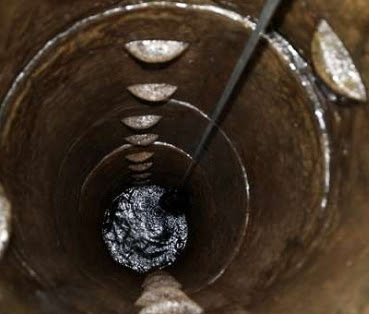 A devout Muslim woman identified as 65-year-old Iya Majeobaje has died while cleaning a popular mosque in Ilorin Kwara State.

The deceased was fetching water on Friday around 5pm at Ansar Ud Deen Mosque in Osere, Sawmill area of Ilorin when she suddenly fell into the well.

Her body was removed from the well on Saturday afternoon.

An eyewitness said there was nobody in the vicinity of the mosque to rescue her when she plunged into the well on Friday.