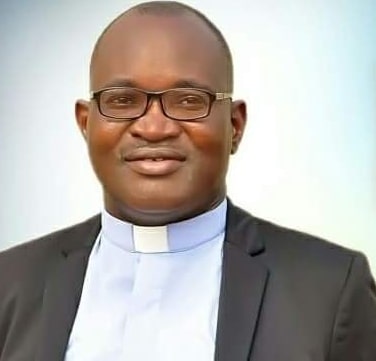 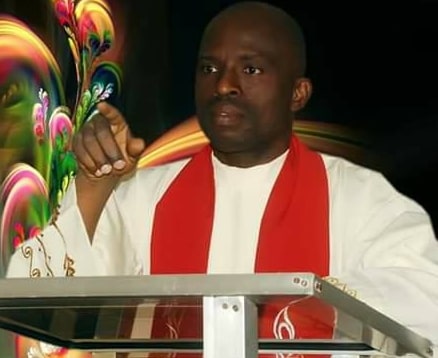 This came 12 hours after policemen rescued a councillor, Harrison Nkenchor, representing Ward 6 in Aniocha South Local Government Area, who was kidnapped on Tuesday night at Ogbe-Ofu quarters, Ogwush-Uku.
It also came 10 days after gunmen abducted four Catholic nuns who were returning from a burial ceremony in the East. They were kidnapped around the defunct Railway Line, near Agbor, Delta State.

The hoodlums allegedly shot at them and injured the legs of two of the nuns.
Confirming yesterday’s abduction, a priest in the Catholic Diocese of Issele-Uku (names withheld) said the victims were on their way to Uhielle in Ekpoma, Edo State, for an alumni meeting when the hoodlums swooped on them and abducted them.
While he appealed to the abductors to release the priests unconditionally, he called on the entire Catholic faithful to pray against onslaught on clerics by men of the underworld.

He said the abductors were yet to establish contact with their families or the diocese.
He said since the Catholic Bishops’ Conference of Nigeria (CBCN) had discouraged payment of ransom to free kidnapped victims, the church was left with no other option than prayers.