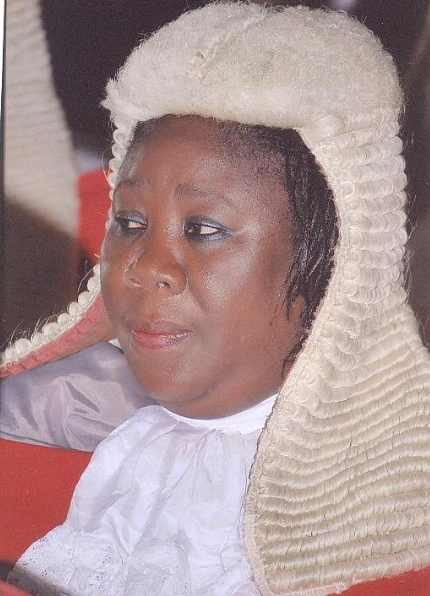 3 inmates regained freedom today in Ile Ife while 13 others were freed from Ilesa Prisons on the ground that they have overstayed in prisons.

Those freed from Ile Ife include Dauda Olaiya, Emmanuel Badmus and Aliu Popoola.

She urged the now freed inmates to turn a new leaf and be better citizens.