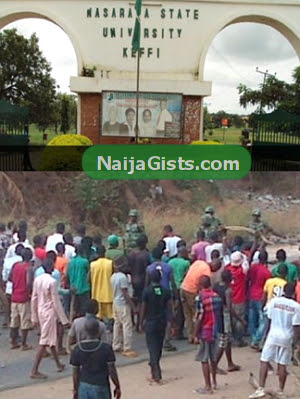 A violent student protest that took Nasarawa State University in Keffi by storm early this morning has led to the death of four students while several other innocent students were seriously injured.

The students took the street of the campus today to protest lack of water supply on the campus for over two weeks and before they know what was happening armed mobile police officers were ordered to dispatch them. 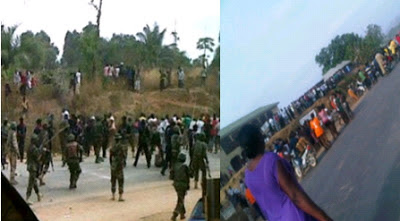 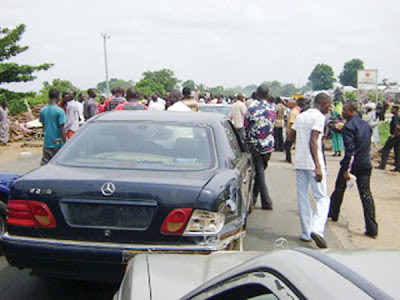 Sources said the soldiers fired several shots on the students leaving tons of them severely injured. One student was killed while over five others are currently clinging to life in the hospital. 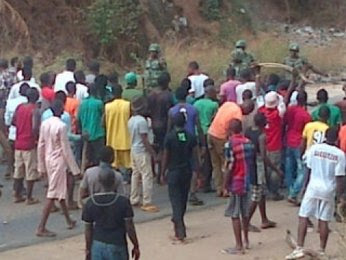 A similar deadly encounter with brutal Nigerian soldiers happened at Obafemi Awolowo University in Ife and Ahmadu Bello University In Zaria in 1979.

Governor Tanko Almakura of Nasarawa state has ordered the immediate closure of the popular university.