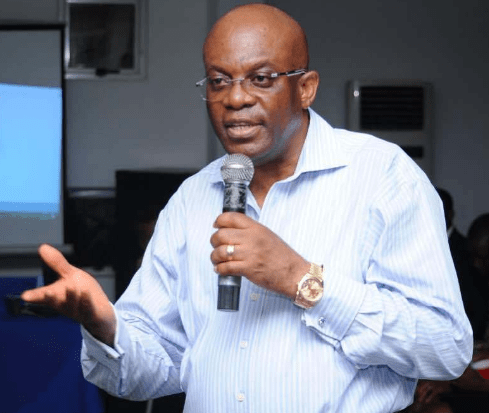 39-year-old Kenechukwu Eze, a native of Amoli Edem in the Nsukka Local Government Area of Enugu State, on Wednesday, said his gang members killed one Emmanuel Agundu because he withheld the N18m they realised from Internet fraud. The money was reportedly paid into his Nigerian bank account. 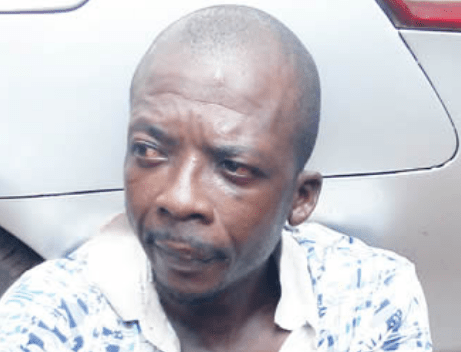 Agundu, who was the Chairman of the Nigerian Bar Association, Udenu branch, was shot on August 15, 2018, at Obollo-Afor in the Udenu Local Government Area of the state by unidentified gunmen around 7pm, but he survived the attack.

However, on September 2, 2018, he was trailed to Uru-Uwani Edem in the Nsukka Local Government Area around 2pm and shot dead.

Although one of the gunmen was arrested and remanded in prison custody, Eze, a member of the five-man gang of Internet fraudsters based in Morocco, was apprehended on Wednesday, July 10, 2019, by the personnel of the Enugu State Police Command. 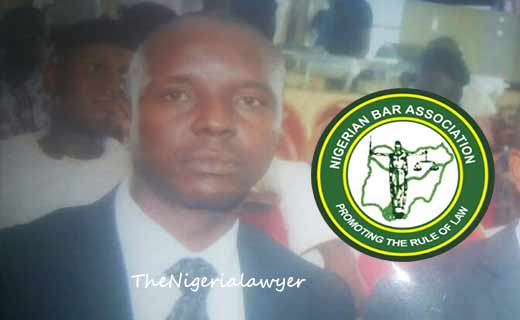 Parading the suspect at the state police headquarters alongside 18 were arrested across the state for various offences ranging from armed robbery, kidnapping, car snatching, vandalism, cultisim, unlawful possession of firearms and murder, the state Commissioner of Police, Suleiman Balarabe, said Eze was arrested with the help of credible intelligence, adding that the police had been tracking him since Agundu’s death.

Balarabe said his arrest was part of the command’s efforts to rid the state of criminals.

“We are also striving towards reducing crime to its barest minimum through proactive measures without losing sight of the respect for human rights and the rule of law,” the CP stated.

Speaking to PUNCH Metro during the parade, Eze confessed that his group killed the legal practitioner, adding that the person who shot Agundu had been arrested and remanded in prison.

“I didn’t know the lawyer in person, but one of our members brought him to join us in the business. His job was to supply a bank account to pay the money we realised into.

“So, we paid a total of N18m into the account he supplied and when we asked him to provide the money, he rebuffed us. Instead of making the money available for us to share according to our agreed formula, he started threatening to report the matter to security agents. That was why we decided to end it once and for all.

“I was arrested because of the death of that lawyer that we did a fraudulent transaction together. He spent N18m and was killed because of that. The person, who shot him, is already in prison. We were five in number; Emmanuel Ebonyi, one Valentine and his younger brother, Agundu and I.

“It was an online business, but the barrister supplied the account that we paid into. We paid a total of N18m into his account and he kept all the money.”