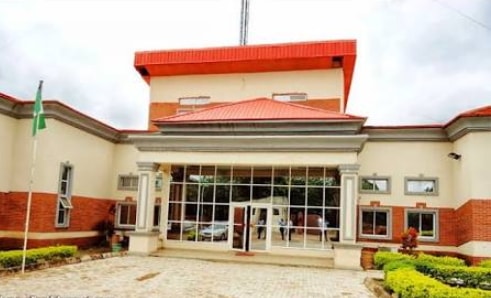 This is coming hours after the station aired an unauthorized result by Governor Fayose yesterday.

Fayose also went on air to make malicious and unsubstantiated comments against INEC, the Police and the SSS.

According to the Nigerian Broadcasting Commission, Ekiti State Radio and TV station will remain shut until further notice.