According to residents, the robbers, who arrived the town in two vehicles through Ikere Ekiti road some minutes after 2:00pm, carted away money in the operation which lasted about 30 minutes.

They were said to have shot sporadically into the air to scare away residents, including customers as well as bank officials.

He said the robbers attacked the bank with dynamites to gain entry into the banking hall.

“I can confirm to you that a bank was robbed at Ise Ekiti this afternoon.

“The robbers broke the security door with an explosive material, precisely dynamite.

“Our men are on their trail and we shall ensure that none of them escapes.

“Members of the public are advised to go about their normal duties and be rest assured that we are ready to protect lives and property at all times,” he said.

A policeman guarding the bank was shot on the head. He reportedly died on the spot. 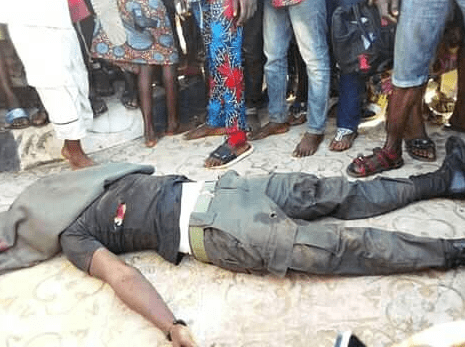 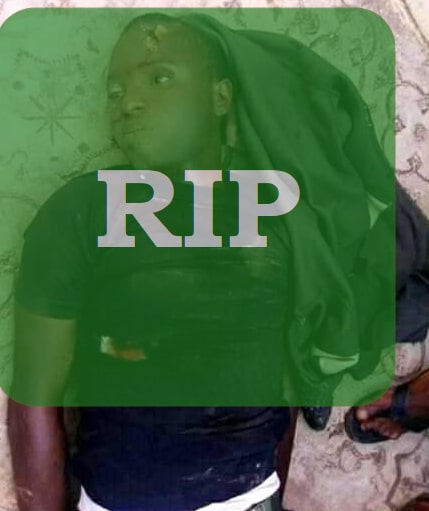 Another policeman and a little girl were said to have sustained gunshot wounds but they survived.