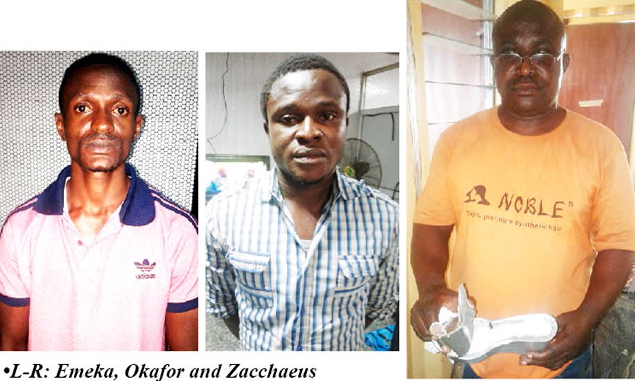 NDLEA officials have prevented the exportation of ephedrine to Tanzania as well as cocaine to Cambodia and Sierra Leone. 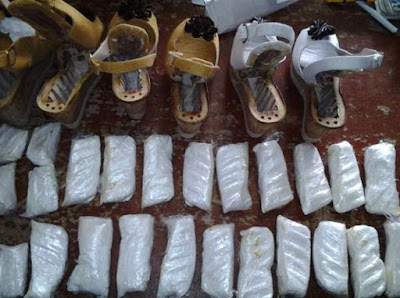 The agency said the detained suspects will soon be charged to court.