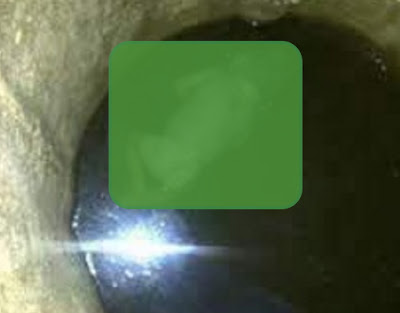 April 4, 2017 – Girl Impregnated By Her Father Throws Baby Into Well In Bauchi

A young lady has been arrested in Bauchi for allegedly dumping her newborn daughter into a well in a bid to kill her.

The suspect, 20-year-old Dije Abdulkadir reportedly committed the act on March 24th, 2017 because the newborn was born to her 55-year-old father.

But as fate will have it, vigilant neighbours quickly rescued the baby from the well before reporting the matter at Gamawa Police Station in Bauchi.

The mother of the baby and the dad who committed incest have been arrested and charged to court.

The innocent baby has been sent to the Social Welfare Department of the state.

Continue Reading
You may also like...
Related Topics:baby, bauchi, well