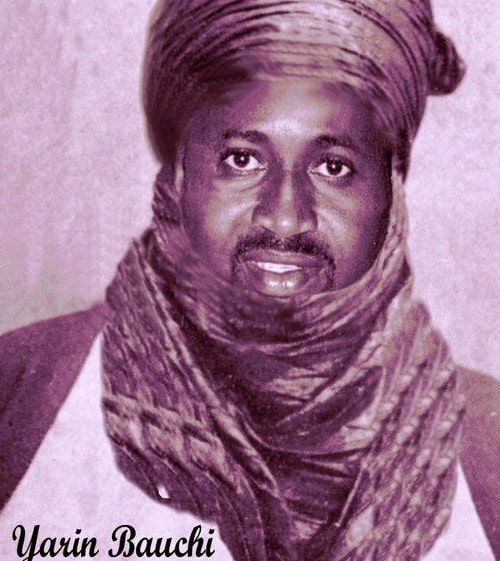 13 people died on Sunday in a ghastly accident around Bishi Village along the Bauchi-Gombe road.

The accident happened in the afternoon when an 18-seater bus heading to Gombe had a head-on collision with another vehicle, a car.

Among the casualties were a couple, their two children and a younger sister to the man.

The deceased are said to be descendants of a historic family of a traditional title holder known as ‘Yarin Bauchi.’

A relation of the couple, Zainab Sabitu, who spoke to newsmen, said the deceased are Jamal Ahmed Yari, his wife Amina, their two children Adnan and Affan, and Jamal’s younger sister, Zahra’u Dogo.

She said they were returning to Bauchi from Gombe State when the incident occurred.