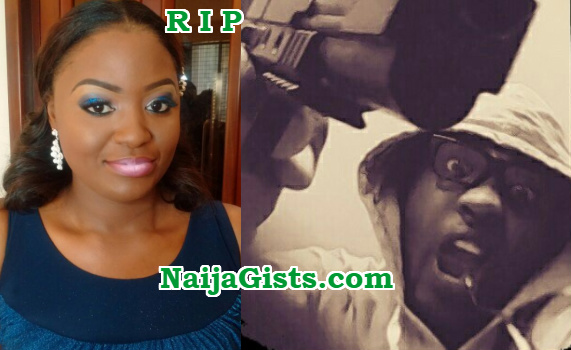 22-year-old Ledjou Kouemou who took the life of his employer at Parkview Estate in Ikoyi Lagos last week has been remanded at the Ikoyi Prisons.

The accused reportedly stabbed his recently engaged boss, Dayo Adeleke to death at her residence on Prince Tayo Adesanya street over salary increase.

He released two videos on the day of the murder. Watch them below

The prosecutor handling the case said the accused asked his boss for salary increase but she declined before he stabbed her in the chest with a kitchen knife. 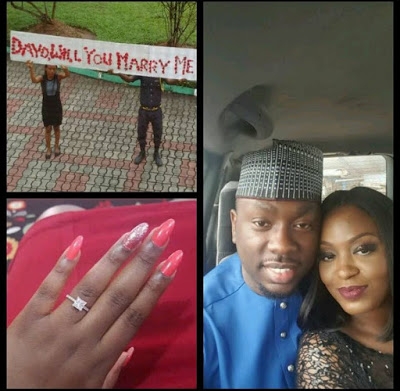 The deceased with fiance

Chief Magistrate Oluyemisi Adelaja remanded the accused at Ikoyi prisons and adjourned the case till February 24 2017. 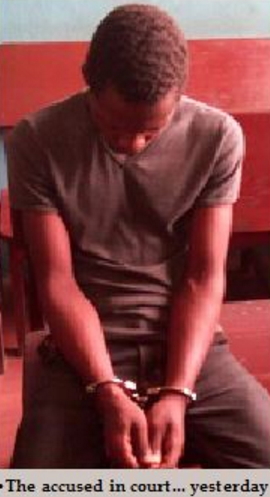 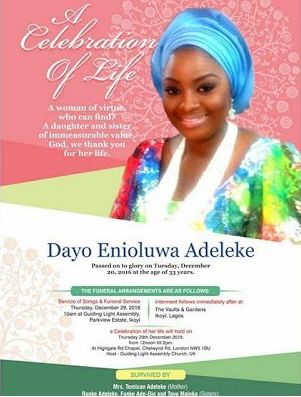 The deceased was laid to rest in Lagos yesterday.

May her gentle soul rest in the bosom of her creator.