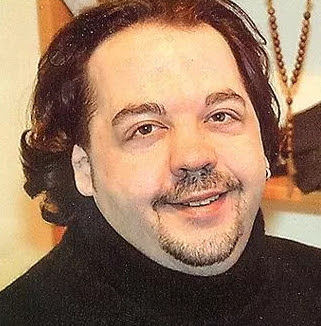 Niels Hoegel, a former German nurse sentenced to life imprisonment for killing patients by injecting them with poisoned medication is now suspected to have killed over 100 patients.

If found guilty of this new allegation, he will become one of Germany’s worst serial killers.

The 40-year-old who was sentenced to life behind bars in February 2015 in 6 cases of murders will be charged next year.

Body of most of his victims have been exhumed as part of the investigations into the deaths at hospitals in Oldenburg and the city of Delmenhorst. 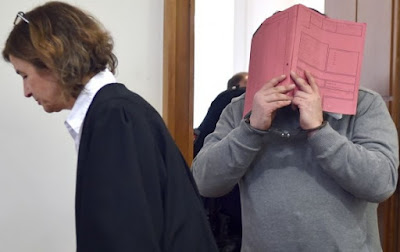 Sadly most of his victims have been cremated.

When he confessed to killing more patients in 2015, police immediately set up a commission to investigate suspicious deaths at the two hospitals where he worked.

The commission has exhumed more than 100 corpses of patients who died at hospitals in Delmonhorst and Oldenburg to test them for traces of drugs Hoegel used in killing his victims. 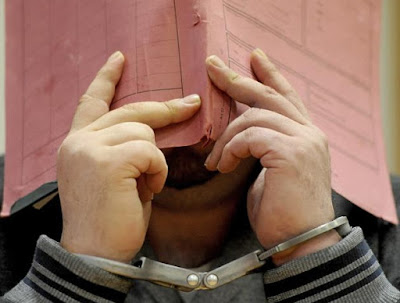