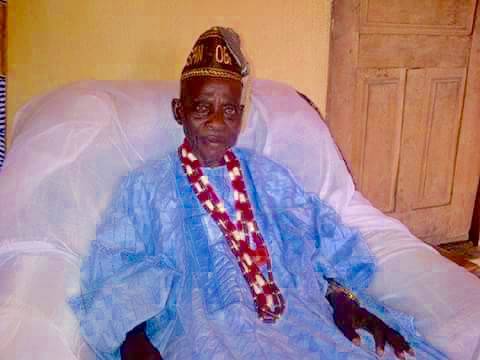 About 10 militants reportedly abducted a monarch in Irele LGA of Ondo State on Monday.

85-year-old foremost monarch, the Laragunsin of Iyasan, Oba Abiodun Oyewumi was last seen on Monday around 10:30pm when some militants who entered Irele from Owena, a boundary river between Ondo and Edo states took him away.

The kidnappers suspected to be Niger Delta militants entered the town through River Owena.

The Chairman of Irele LGA, Hon Sanmi Elumaro said the kidnappers were heavily armed and that no resident could challenge them as they were whisking the elderly monarch away.