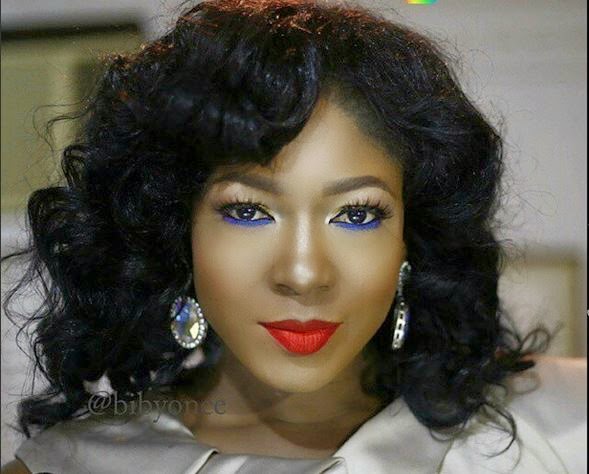 Nollywood actress Susan Peters who is currently in Atlanta Georgia has moved on after settling her debtor.

The beautiful actress who was called out by her makeup artist few weeks ago told The Entertainer she has paid the debt and has travel to the US to work.

When asked how she felt about being called a debtor, the popular actress said:

“I don’t care. People can continue saying whatever they like. I know who I am and I will keep on moving forward.”

“I have settled the issue and I have moved on. She did a job for me on a Sunday and I paid her shortly after. The callout was uncalled for. Right now, I am working in the United States.”