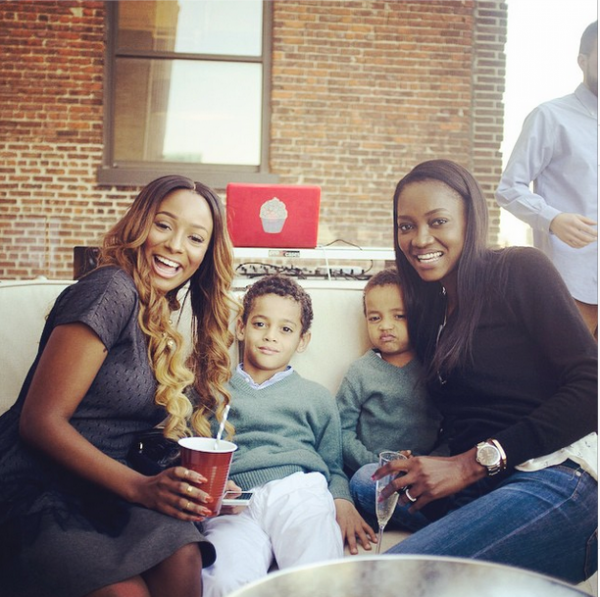 Femi Otedola’s daughter Florence aka DJ Cuppy has relocated to the United States of America after securing a deal at Jay Z’s record label to intern and build her profile as a Female DJ.

Over the weekend, she did a little get together, house warming party in her new apartment in New York.

Florence had earlier graduated from a college in the UK. She recently released a mix tape in Lagos and New York.

Super model Oluchi Orlandi and her sons were some of the guests who came to Florence Otedola’s housing warming party in New York last week. 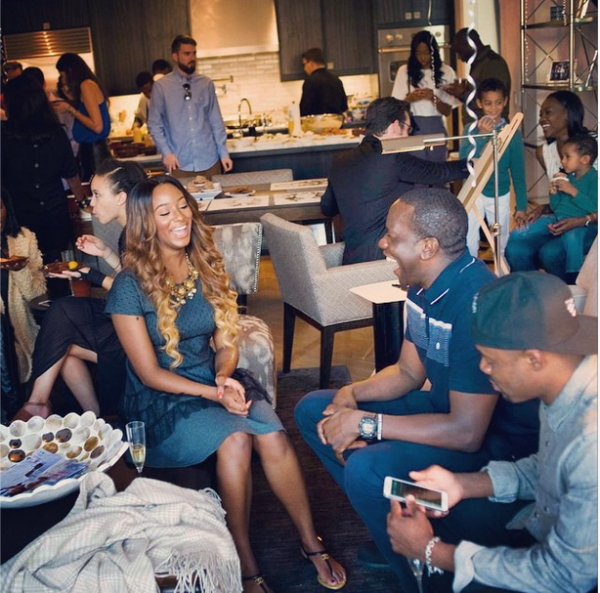 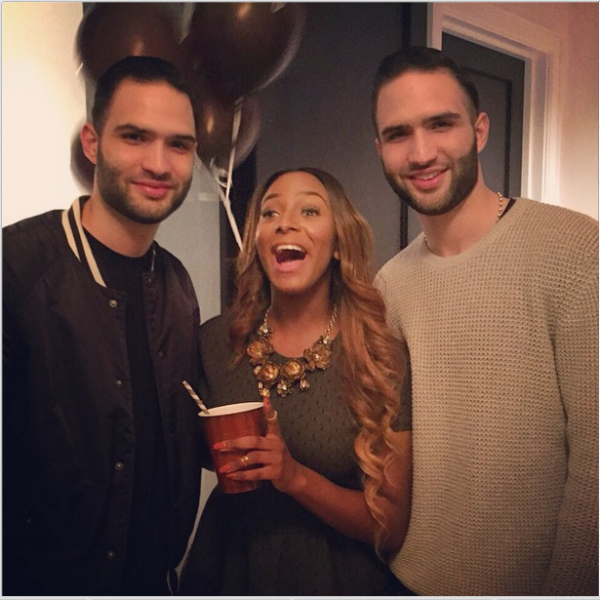 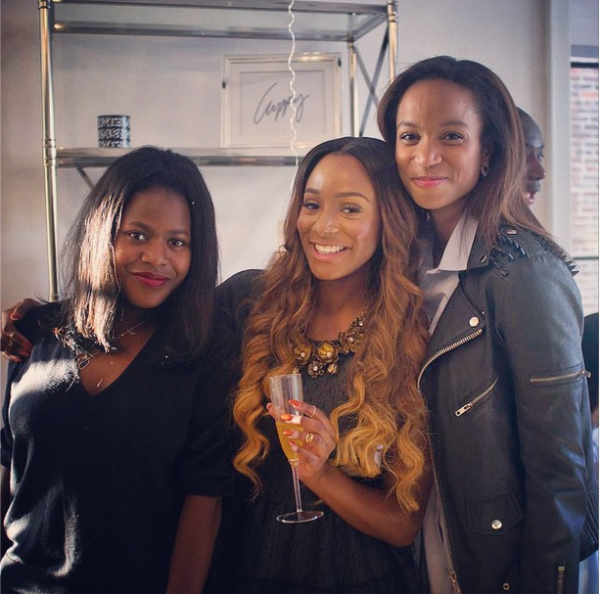 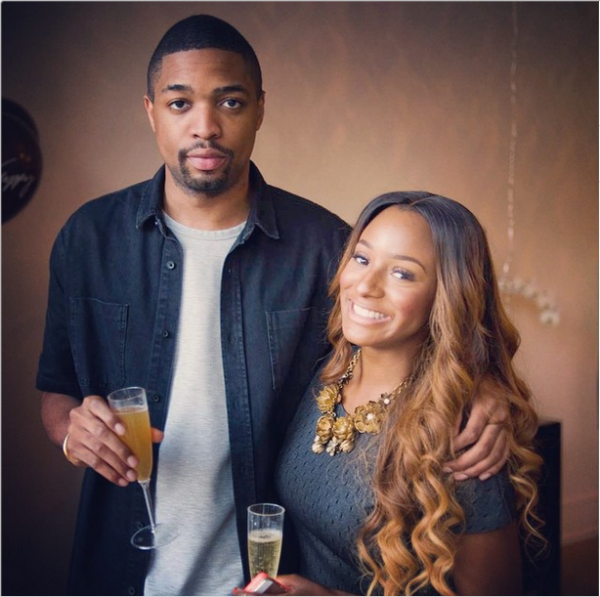 She gets plenty friends because she be billionaire daughter… na so life be.