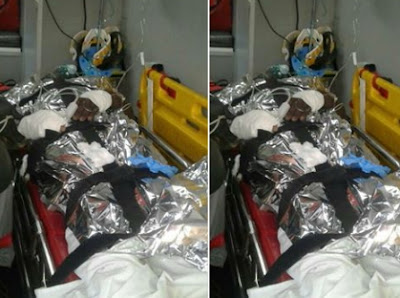 An unlucky citizen of Nigeria working as a furniture maker in South Africa has been murdered.

The latest victim of Xenophobia in South has been identified as Clement Nwaogu, a married father of two who breathe his last breath yesterday in the hospital.

According to the Nigerian Union in South Africa, the victim married to a South African woman was approached by some jealous South Africans at his shop in Rustenburg on Saturday. He was attacked because of his accent and the way he responded to their questions.

He reportedly took to his heels when they first attacked him but the mob caught up with him and continued the attack.

Sadly, the victim beckoned to some South African police officers to rescue him from the mob but they ignored his request.

At that point, the mob poured kerosene on him and set him ablaze. 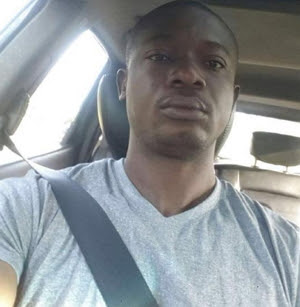 The victim was rushed to the hospital but didn’t make it. 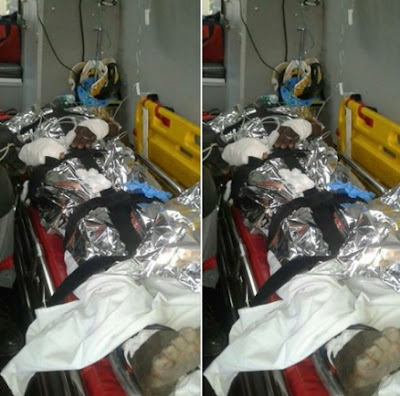 The deceased left behind a pregnant wife, Patricia Marivate Nwosu  and two children aged 3 and 5.

Since February 2016, about 118 Nigerians have lost their lives to Xenophobic attacks in South Africa.

Why Dino Melaye Was Arrested At Abuja Airport This Morning – NIS
Photo: Firearms Recovered From Robbers Arrested In Taraba State