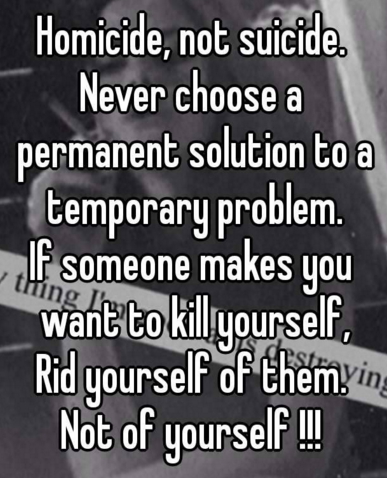 An Onitsha-based businessman has committed suicide after his business partner based in abroad duped him of a whopping N36 million.

We learnt that late Ikechukwu Ezeanyangu wired the money to his partner with the hope of getting the goods he promised but sadly he never received anything.

After waiting for several months without a response, he contacted him only to learn that he had used his money on hard drugs business which failed woefully.

On hearing the sad news, he became angry and locked himself up in his room where he later took his own life.

His corpse has been deposited at the Visitation Hospital Mortuary in Umuchu Anambra State.

Another business man recently died in Lagos after losing N21million.