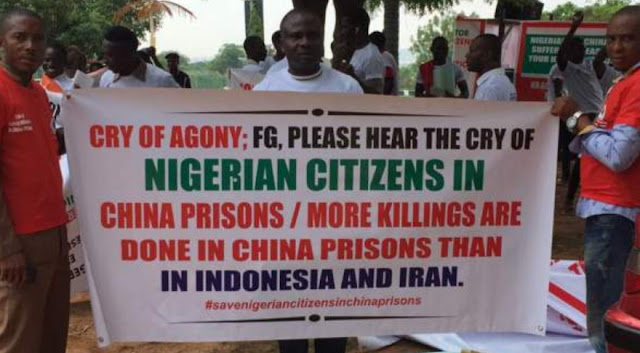 The Consul-General of the Federal Republic of Nigeria in Guangzhou, China, Mr Wale Oloko today said that many Nigerians were in various Prisons in Guangdong Province for overstaying their visas.

Oloko told the NAN in Lagos that some other Nigerians were also arrested for engaging in drug trafficking and other criminal offences that had led to their detention. 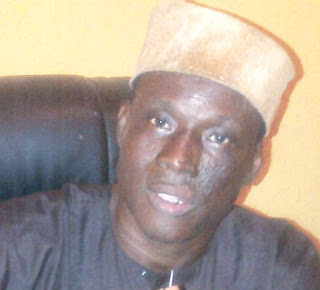 According to him, there are currently about 600 Nigerians arrested for overstaying their visas and in detention for other offences.

“There is no doubt that there are currently a number of Nigerians in various Chinese prisons, at least those under our consular jurisdiction in Guangzhou.

“’These our nationals are in different Chinese prisons for various offences.

“There are those that were arrested for overstaying their visas, while others were convicted for drug trafficking and other offences”.

“Any Nigerian wanting to visit any part of China must first know something about the country’s immigration requirements, and should be ready to obey laws in such places when they eventually arrive there.

“It is not advisable for any Nigerian to overstay his or her visa in any part of China or engage in any form of criminal act,’’ he said.