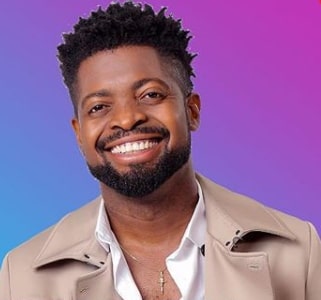 One of Nigeria’s top comedians, Bright Okpocha made his country proud in South Africa yesterday when he emerged winner of the 2018 edition of the Savanna Pan-African Comic of the Year organised by South African Savanna Comics’ Choice Awards (SCCA).

Basketmouth beat 4 other African comedians to clinch the coveted title in Johannesburg, South Africa, on Saturday.

Announcing the news on his Instagram account, he posted a picture where he held the award plaque and wrote:

“Thank you @comicschoice @savannacider for this….I truly appreciate you guys, and to all my peeps that voted for me. You guys rock. #SavannaCCA #Back2Back”

The comedian was the winner of the maiden edition of the award that held in 2017.

His signature comedy show, Lords of the Ribs will hold on September 29 and 30 at the Eko Hotel and Suites in Victoria Island Lagos.