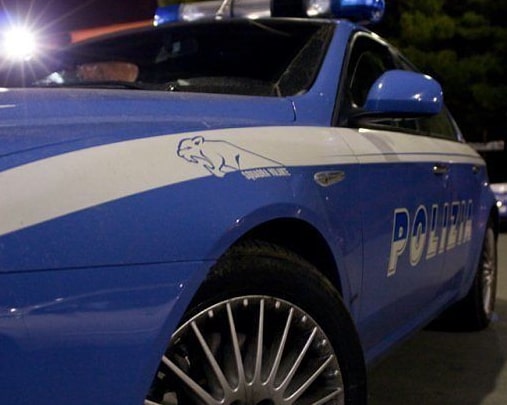 Eleven Nigerian citizens accused of being members of the dreaded Supreme Eiye Confraternity cult group have been arrested in Italy.

The suspects were picked up by security operatives last night at their apartments near Caglari in Italy. 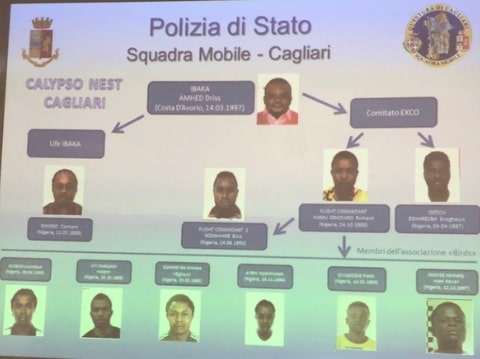 The suspects were also accused of operating a trafficking ring that sends women across Europe for prostitution and forced labour.

See video of the raid below

Man Calls Baby Daughter His Sheep, Sacrifices Her To god In Benue State, Says No One Should Condemn Him
Photos: IMSU 300 Level Computer Science Student Commits Suicide After Stabbing Boyfriend Over Heartbreak