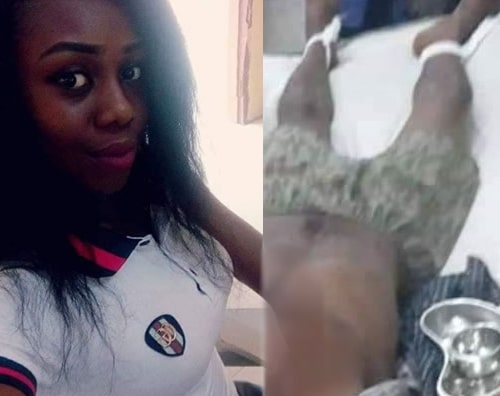 Photos: IMSU Imo University 300 Level Computer Science Student Jennifer Agomuo Kills Herself With Poison At Joe Tony Hostel After Stabbing Boyfriend For Breaking Up With Her

Meet Jennifer Agomuo, a 300 level Computer Science student who took her own life in error after on Wednesday the 21st of November 2018.

According to sources at Joe Tony hostel in Owerri, Jennifer’s boyfriend stormed her hostel to retrieve all the things he bought for her in the course of their relationship but that didn’t go well with Jennifer who took the law into her own hands.

She reportedly lost her temper and used a kitchen knife to stab her boyfriend, simply identified as Johnson.

When she finally came to her senses, she took sniper poison.

Sources at the hostel located in the Aladinma Alliance area of the school said Jennifer poisoned herself when she thought that she had killed her boyfriend. 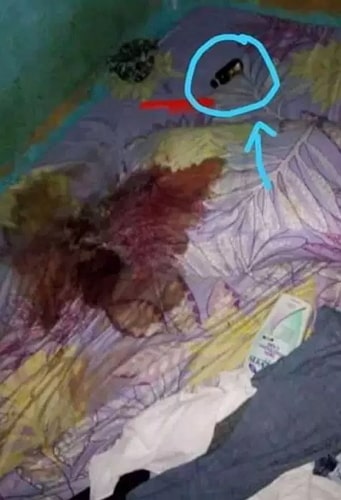 The victim is currently recovering at the FMC Owerri while the body of Jennifer had been moved to the mortuary. 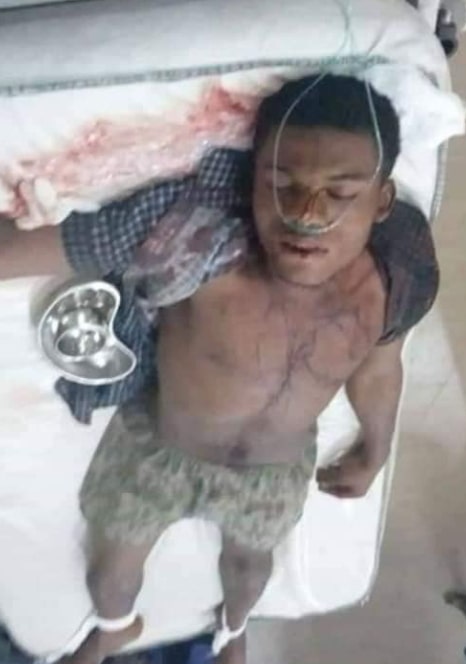 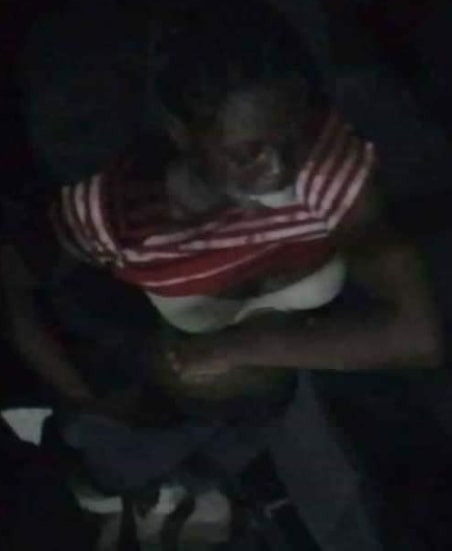 Jennifer, the only child of her parents was looking forward to graduating in 2019 when her boyfriend of 4 years suddenly broke up with her.