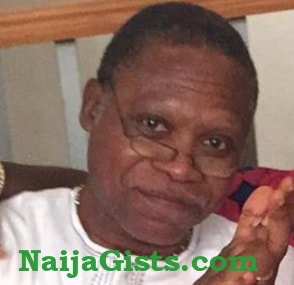 An MD who allegedly used saw to remove the Plaster of Paris (PoP) on his patient’s legs has appeared before an Igbosere Chief Magistrates’ Court.

Orji the Chief Medical Director of Excel Medical Centre in Dolphin Estate Ikoyi Lagos was on Friday charged with endangering his patient’s life. 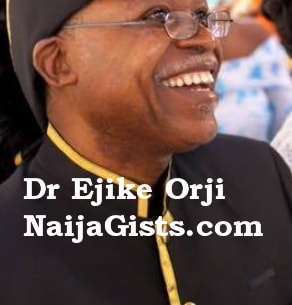 According to police persecutor, the unprofessional act caused the teenager to become unconscious before he was rushed to Reddington Hospital on Victoria Island where he underwent 2 surgeries before he was referred to an orthopedic surgeon in the United States who evacuated damaged muscle from the lower part of the boy’s leg.

Orji was granted bail as the case is adjourned till the 26th of September.