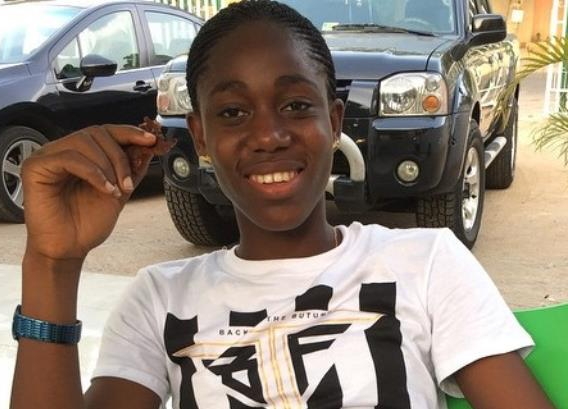 Less than 2 weeks after BBC honoured her as the Footballer of the Year, Nigerian female athlete Asisat Oshoala has opened up on her depression battle.

In one of the posts, she said “I’m tired of life, I want to leave already”

Her fans have started begging her to not take such risky decision.

Asisat is currently in Winnipeg Canada.

See her Instagram messages and some responses from fans below; 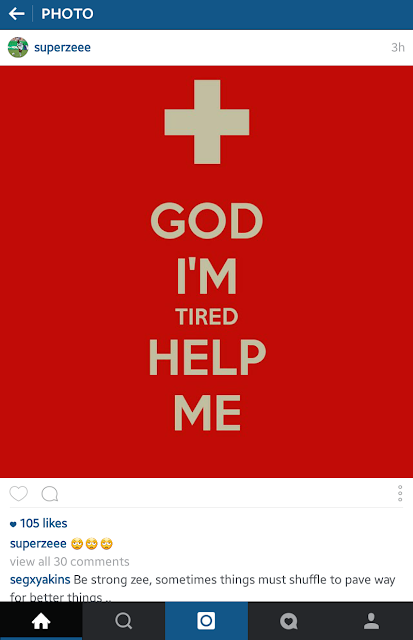 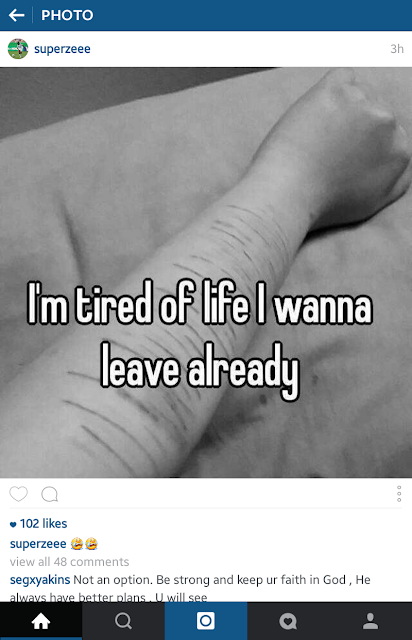 Depression is a silent killer. Now that she has opened up to fans, we hope her teammates and Super Falcons officials will keep a good eye on her.