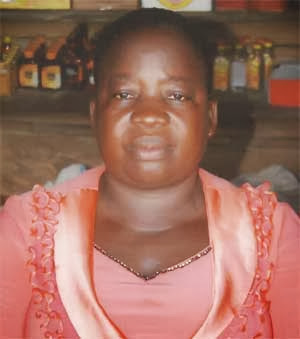 The younger sister of Mr Oronto Douglas, President Goodluck Jonathan’s strategic adviser has been released by her abductors.

According to family sources, after over one week in her kidnappers‘ den, Augusta Douglas-Ayam has regained her freedom.

Though a ransom was paid but her family members are not releasing the amount of ransom paid to the public.

Here is a press statement from her family members:

“After nine traumatic days in the hands of abductors, our beloved sister Augusta Douglas-Ayam was this morning (Thursday) unconditionally released to the family. We thank God for his protection and intervention. We also thank all Nigerians who through prayers and words of encouragement supported us throughout this ordeal. Our sister is currently in a hospital receiving treatment. We will not be making any further statements on this issue and wish to put it behind us”