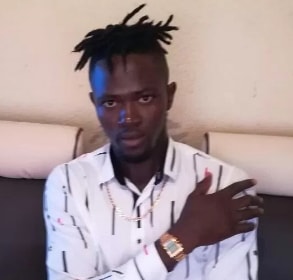 The latest victim of Police brutality in South Africa has been identified as ThankGod Okoro, a Nigerian based in Johannesburg.

The 30-year-old was killed on the 9th of April by a trigger happy cop who claimed that he attempted to stab him during a stop and search operation.

The deceased who hails from Ogbaku in Awgu LGA of Enugu state is the 117th Nigerians to be murdered in South Africa since February 2016.

Deadly Blow: Man Knocked Down While Attempting To Rescue Lady From Attacker
Corpse Of Pastor Killed By Fulani Herdsmen In Edo State Abandoned In Government House