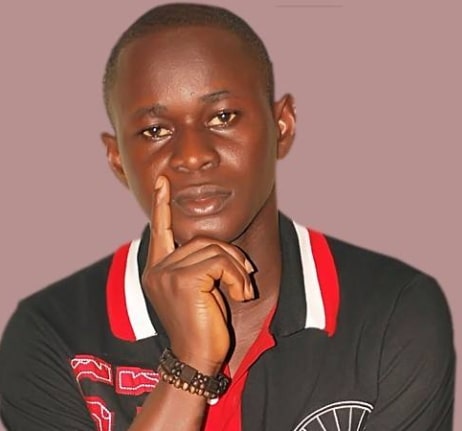 Nigerian Lawyer From Ekiti Killed By Area Boys In Kubwa Abuja On The Day He Was Called To Bar..RIP Adeshina Okeya

A young lawyer from Ekiti state has died hours after he was called to bar.

Adeshina Omo Baba Okeya as he is fondly called is the last son of popular politician, Ademola Okeya in Ekiti state.

The graduate of Ekiti State University and the Nigerian Law School Yola Campus was beaten to death by some area boys guarding Kubwa area of Abuja while returning from a party on the day  of his call-to-bar ceremony. 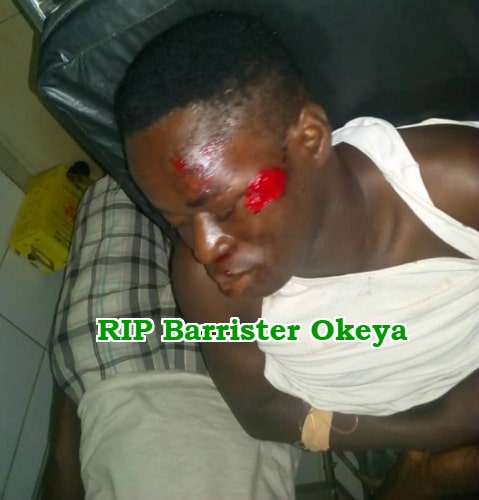 His parents who witnessed the ceremony returned home only to hear the sad news of the death of their son.

His killers are yet to be arrested by police.