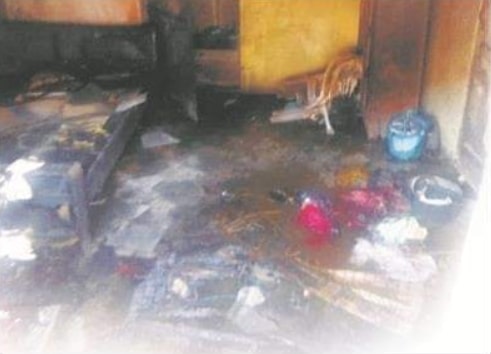 The survivors of a family set ablaze by a jilted lover, Deji Adenuga popularly called Dakar, at Igbodigo town, in the Okitipupa Local Government Area of Ondo State, have given up the ghost.

This brings the number of casualties in the tragedy to eight.

According to Punch Metro, Adenuga on Tuesday allegedly set ablaze the room where the eight family members of his estranged lover, Titi, lived on Adetuwo Street.

He was said to have carried out the act because Titi decided to end their relationship.

Initially, five members of the family were burnt to death, while three others were taken to hospital.

Our correspondent learnt on Wednesday that few hours after they got to the hospital, they were also confirmed dead.

“I can confirm to you that three more people have died. The girl (Titi) is the only member of the family alive. For the suspect, we are still on his trail and we will soon get him,” Joseph said.

The PPRO noted that Titi had been admitted to an undisclosed hospital, adding that she was in a traumatic state. 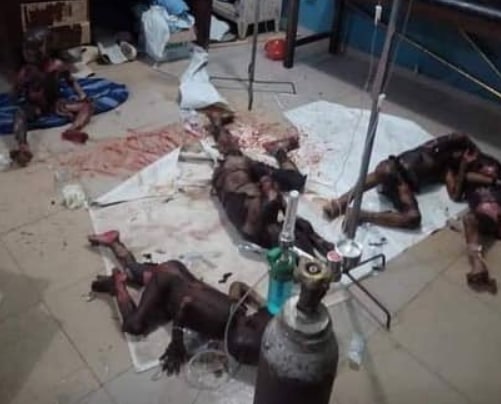