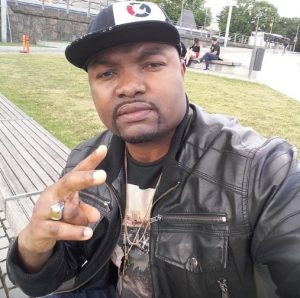 A young Nigerian man passed away in his base in Helsinki Finland over the weekend while chatting with his Nigeria-based wife on phone.

According to Disaporareporters, the young man identified as Biose Marley died in the early hours of Saturday the 17th of March 2018 while discussing his plan to bring his wife to Finland.

Sadly, he stopped speaking few moments later and when his wife suspected something has went wrong, she called his friend to check on him.

They later gave her the sad news of the demise of her husband. 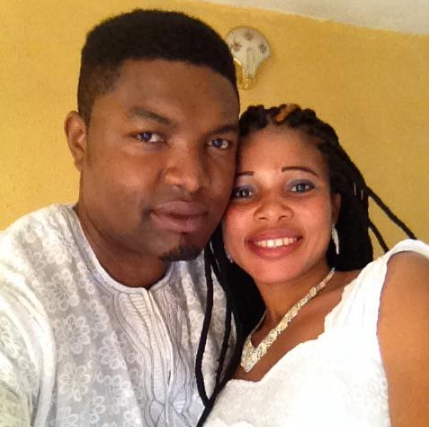 Though the result of the autopsy was not made public, his friends believed he died of heart attack.

Biose Marley who married his new wife Francesca in Nigeria last year is fathering 2 kids ( a boy and girl) with his ex-Oyinbo wife in Finland.

The Auchi poly graduate recently returned from Nigeria after spending some time with his new wife in Benin city, Edo state.