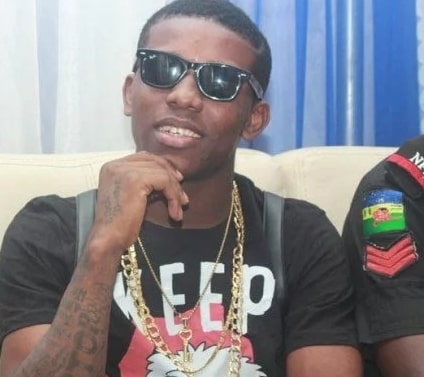 According to Lagos State Police Commissioner, Edgal Imohimi, the controversial musician and 3 other men are currently undergoing investigation at the state CID.

Before now, the singer was accused of shooting people at the Agege stadium after a show last week Tuesday the 27th of November 2018.

Some of his victims were rushed to the hospital with gunshot injuries.

The singer now has two criminal cases with the police.

Imohimi said Small Doctor will be charged to court soon.