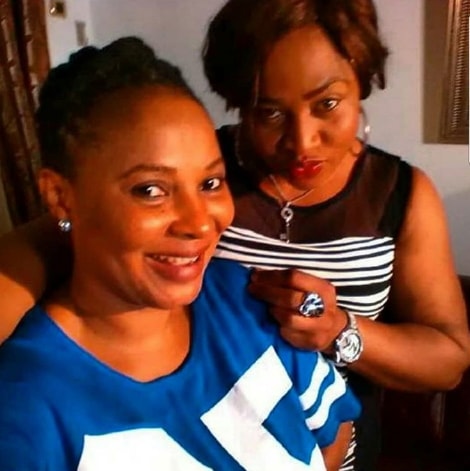 What Aisha Abimbola, Nigerian Actress Who Died In Toronto Canada This Week Had In Common With Moji Olaiya

These two Nollywood actors have gone to the world beyond almost a year interval leaving a deep grief to their fans and family members but Yes! They both left great footprints which will forever be remembered.

They both have two kids and died in Canada, the same month though a year apart.

Although many believed it contributed to their early death, others are of the opinion that they died at their appointment time.