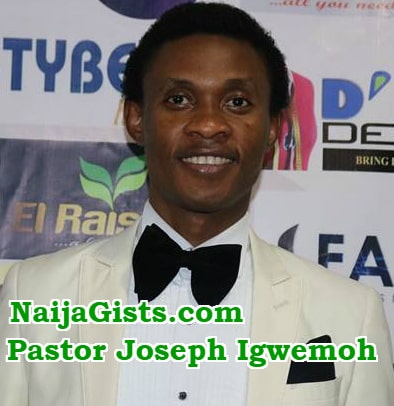 The founder of Global Influence Ministry, Joseph Igwemoh has been arrested for allegedly sleeping with one Stella George, a chorister in his church.

Igwemoh was picked up by police after Stella’s husband, Paul Nosakhare reported the matter to police.

He was also accused of abducting Stella and keeping her in his house for months knowing that she is married.

Pastor Igwemoh appeared in court on Tuesday where he was granted N200,000 bail with a surety in like sum. 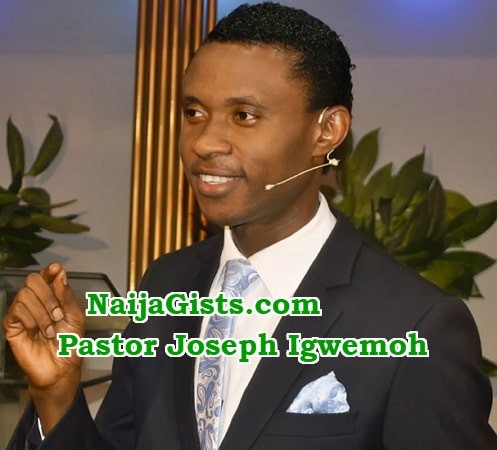