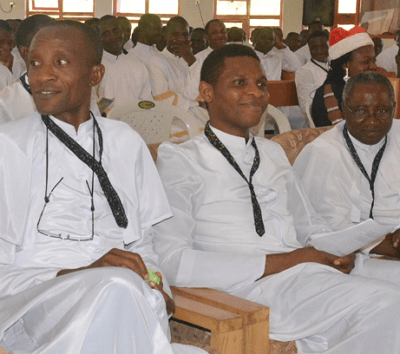 4 Seminarians are currently in the den of some suspected kidnappers who attacked a seminary in Kaduna last night.

The kidnappers who operated till 11pm reportedly kidnapped four students.

Here is what Rev Father Joel Usman said about the attack:

”After headcount of students with security agents, 4 Seminarians have been declared missing. Kindly say a prayer for their release.”