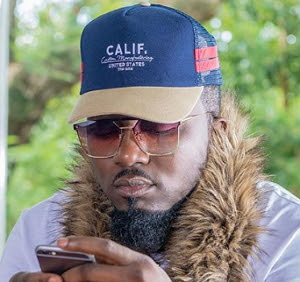 Popularly known by his stage name, Ice Prince, is a one of the biggest hip hop recording artist and also an actor. The 31 year old star was born in Minna, Niger State.

At 2, he moved with his family to the mining city of Jos, Plateau State, Nigeria. While residing in Jos, he attended St. Murumba College. His passion for music contributed to his dropping out of school to pursue his life’s ambition. This happened after the death of his parents.

Ice Prince started out his music career in Jos in a group called ECOMOG squad. He rose to fame after releasing ‘Oleku’, one of Nigeria’s most remixed songs of all time. He won the 2009 Hennessy Artistry Club Tour.

Ice Prince way of dressing proves you can’t only stun in suit and tie, his style screams you can be street wise and also dapper too!.