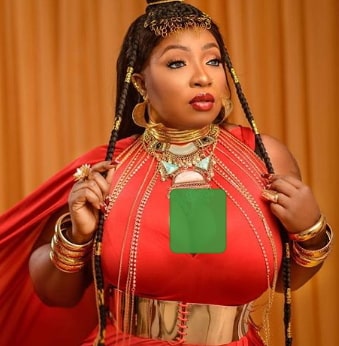 Indecent Dressing: Anita Joseph Ripped For Exposing Too Much Skin In Birthday Photos

It seems Nollywood actress Anita Joseph has started misbehaving since NaijaGists.com crowned her the Ukwu girl of the movie industry.

The actress who took her birthday photoshoot to another level has come under fire for exposing too much skin while trying too hard to please her fans.

Even though some of her fans adored her natural endowment, the conservative ones have blasted her for indecent exposure capable of corrupting the mind of innocent youths.

Meanwhile the actress who is yet to get over her birthday mood has been calling herself all sort of names in the past 5 hours.

The one that caught our fancy is the Queen Mother she called herself, a name that is closely knitted with the dreaded Queen of Heaven cult controlling Nollywood. 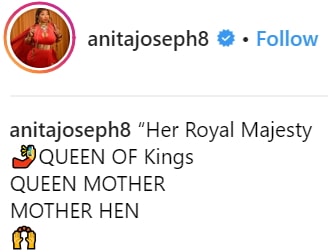 Here are some photos and video clips share shared to mark  her birthday today. 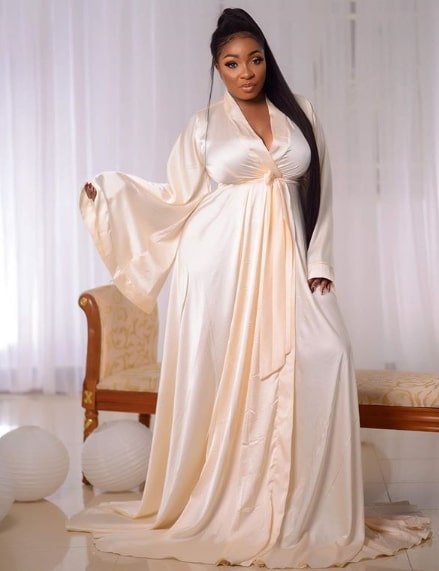 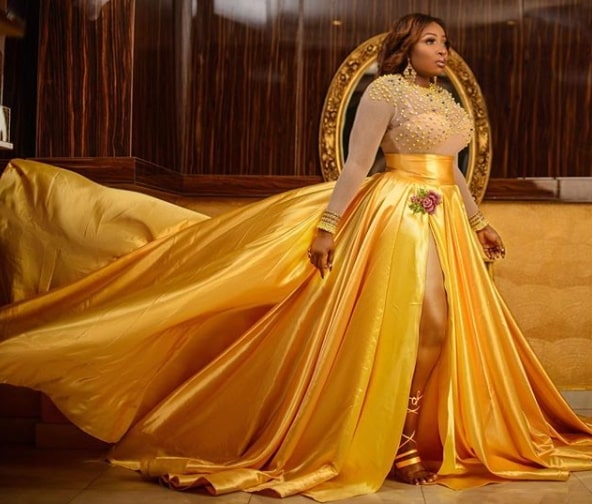 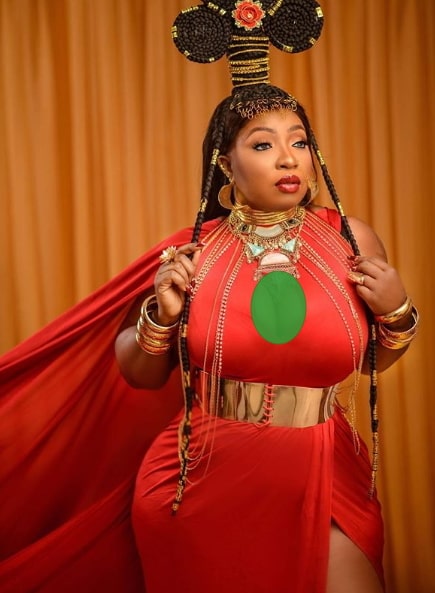 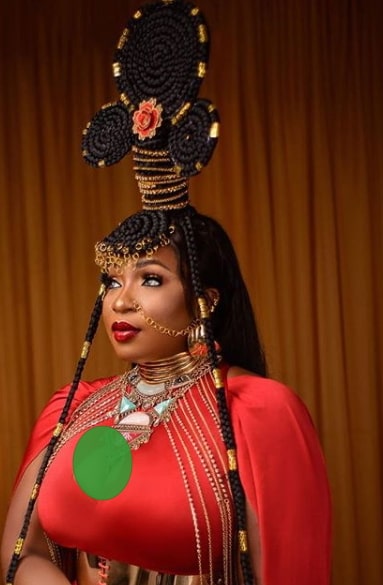 If you check the careless manner in which she is exposing her body online, one can only wonder if she has a mission to destroy the destiny of weak men.

Is Anita Joseph a member of the Queen Of Heaven Occult Group???.