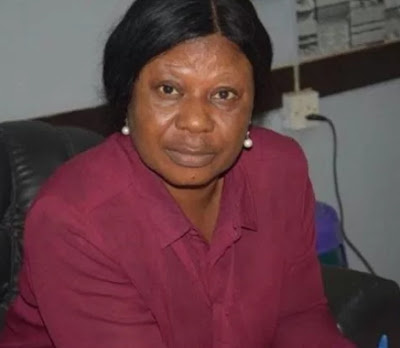 Nov 24, 2017 – Big Madam Accused Of Locking Maid Up Before Travelling To London Surrenders To Police

Meet Miss Betty Ifeoma, the big mummy who locked her maid up at house #30 Adenijan Ajao Estate, Anthony Ikeja Lagos before she left for London recently.

She has surrendered to police days after her maid was rescued by a team of led by Lagos Police Commissioner Imohimi Edgal.

The senior staff of NNPC Lagos chapter is in the habit of locking her maid up anytime she is traveling out of and within the country, leaving her with only 2 packets of cabin biscuit. 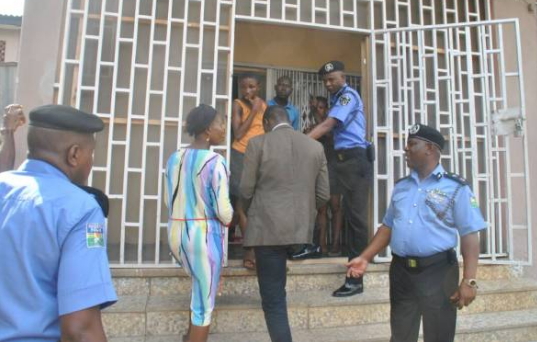 After 13-year-old Nkechi Oseh was rescued, she looked pale and malnourished. 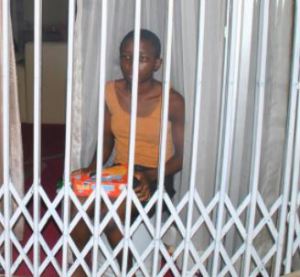 According to police, the suspect would be charged to court on Monday the 27th of November 2017.

Continue Reading
You may also like...
Related Topics:lock, london, maid, travel, up, woman