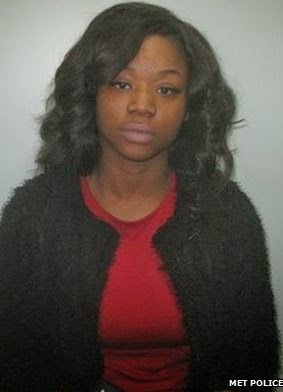 After months of police investigation, the lady who attacked Nigerian-British woman Naomi Oni with acid has been exposed.

The suspect has been identified as Mary Konye, Naomi’s best friend who is jealous of her gorgeous beauty.

Mary Konye got her wish when she poured acid on Naomi Oni last year, an attack that left her severely disfigured. 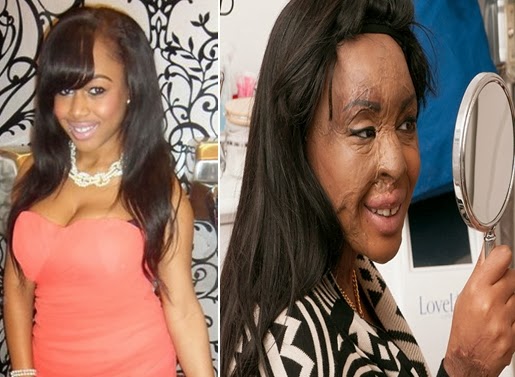 According to sources, Mary and Naomi Oni were childhood friends.

Their friendship turned bitter in September 2011. They allegedly had a bitter fight and insulted each other.

Bitter Mary Konye held grudges against Naomi for calling her ugly and vowed to disfigure her.

Here are some CCTV photos of Mary Konye stalking Naomi Oni in Niqab on the night of the attack. 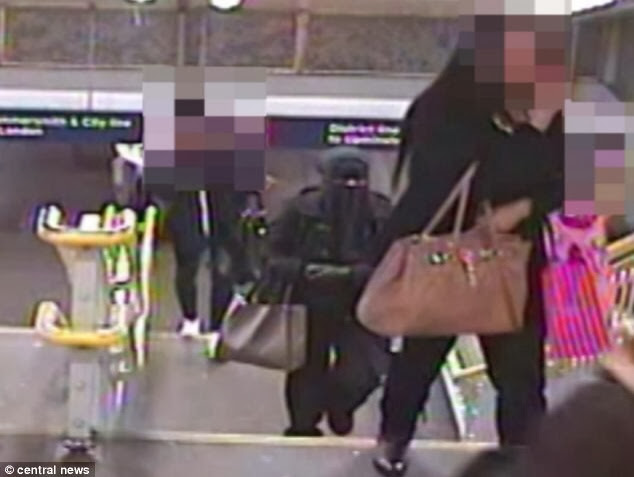 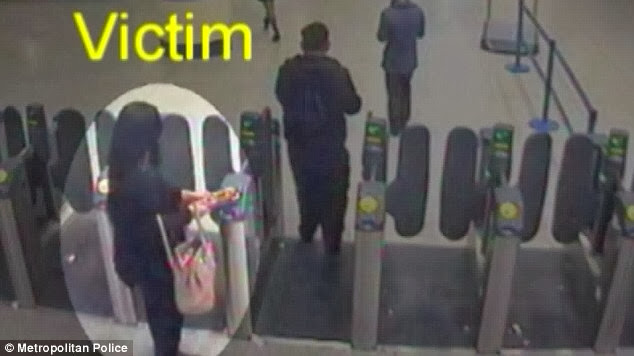 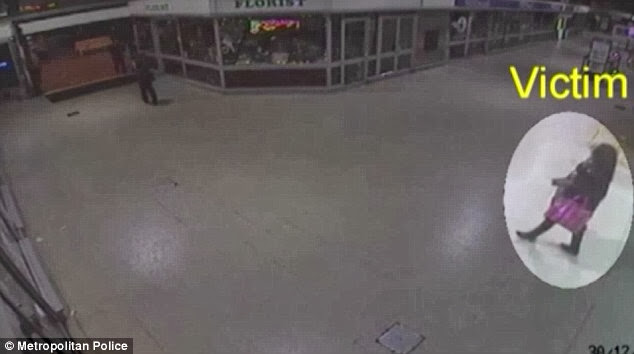 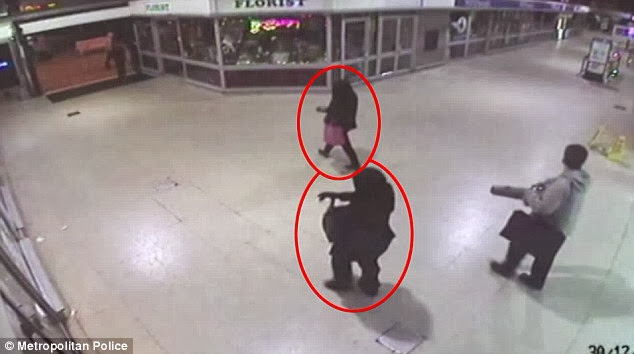 According to reports, Mary Konye disguised herself in a Muslim niqab veil and followed Naomi ONI, 21, who worked in a Victoria secrets lingerie store, as she headed home from work on the 30th of December 2012. She stalked Naomi to a secluded location and bathed her with corrosive acid. The attack left the victim disfigured for life.

Speaking to a court in London, 21 year old Mary Konye, from Canning Town, east London, admits she dressed in a veil and followed Naomi home on the fateful night.

But she denies carrying out the attack – and claims Naomi did it to herself.

How can a normal woman pour acid on herself… haba Mary your claim no add up o.