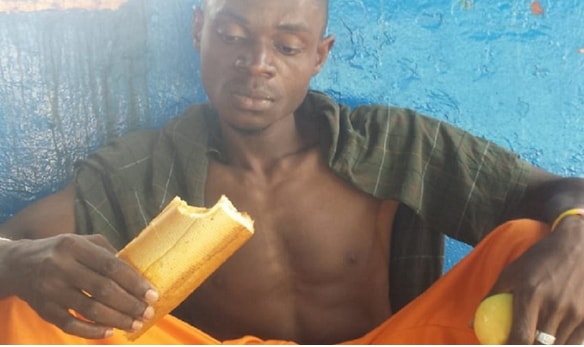 According to reports, some African migrants are said to be stranded off the coast of Tunisia after they were rescued by a Tunisian supply vessel. It was reported that the rescue vessel has been stuck off the Tunisian coast since Sunday because neither Italy, Malta nor Tunisia is letting the ship dock.

According to InfoMigrants, a call for help on Facebook was received on Tuesday, July 17 from Samuel (name changed), a survivor currently on board the “Sarost 5,” a supply vessel run by the Tunisian gas company Miskar.

The migrants had left Libya on Wednesday, July 11, in a bid to reach Europe aboard a wooden boat. After five days at sea “without eating or drinking,” the engine of the small vessel broke down leading to the migrants drifting on the open sea until they started approaching a gas platform off the Tunisian coast, Samuel explained.

Employees of Miskar helped the boat in distress and transferred the migrants on board the Sarost 5. 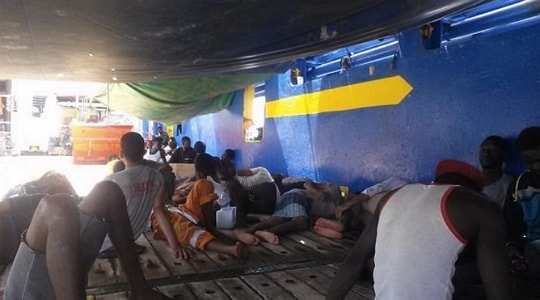 The migrants rescued reportedly come from Mali, Nigeria, Bangladesh, Libya and Egypt. Among them are eight women and three children.

On Tuesday, July 17, doctors and nurses from the Tunisian Red Cross came on board the vessel to examine the health of the migrants. Meanwhile the crew of the “Caroline III,” which is located nearby, brought packs of water and bread.

As long as no country opens its ports to the boat, the migrants and crew members can only sit and wait.