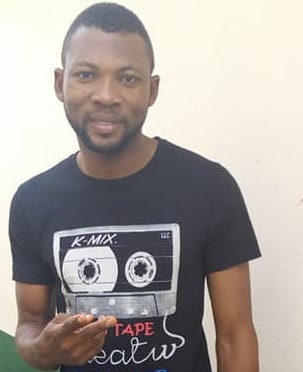 A soldier doing a course at NAITES (the Nigerian Army Institute Of Engineering and Environmental Studies) in Makurdi Benue state has been murdered.

Last week Tuesday the 17th of July 2018, a strange lady reportedly lured the soldier identified as Lance Corporal Mustapha Musa from his hostel in Makurdi to a remote area around 8:30pm where he was shot dead by some suspected thugs.

The whereabouts of the lady his killers used to lure him is yet to be known. 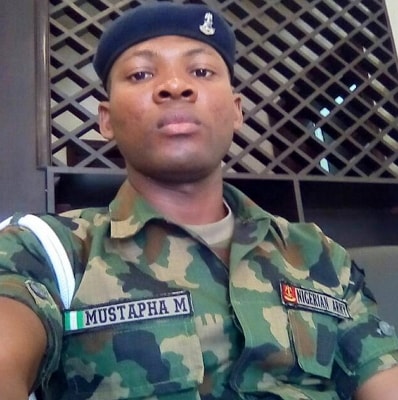 According to his close friends who broke the news on the social media yesterday, efforts are ongoing to apprehend the lady and his killers.

Before he was murdered, the computer science graduate of Federal Poly Idah in Kogi state was a member of the Nigerian Army Ordinance Corp.