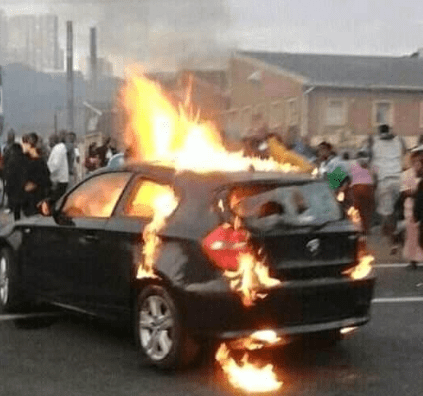 Foreigners displaced during a xenophobic attack at Burnwood settlement in Sydenham area of Durban, South Africa, were being accommodated at a nearby mosque yesterday.

According to Lieutenant-Colonel Thulani Zwane, protesting community members removed foreigners from their homes in the early hours of yesterday morning.

“No one was injured or assaulted. Police had to intervene and monitor the situation,” he said.

Fleeing residents were escorted by police to the Sydenham police station.

Resident Domenic King said the foreigners’ shops were looted once they had left. “People were walking out of other people’s shacks carrying fridges,” he said.

King said people had been dropping off supplies such as food and blankets since news of the attack broke.

“More people keep coming forward with supplies. We have had people come from as far as Durban North. These people might not have the comfort of a shelter yet, but helping hands have brought some sort of relief,” he said.

The municipal head of International Governance and Relations, Eric Apelgren who was in Sydenham, said he sent a proposal to the city manager for temporary shelter for the displaced and was waiting for approval for a marquee and other items. 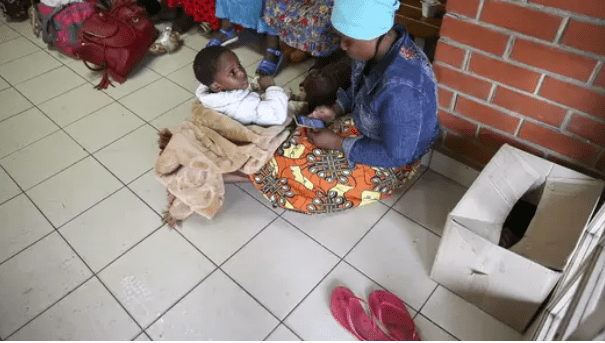 Meanwhile, the Nigerian Union in South Africa (NUSA) has expressed displeasure with the alleged violent attack of Nigerians in the latest wave of xenophobic attacks on foreigners in that country.

The Acting Secretary of NUSA, Collins Mgbo, gave the condemnation in a letter addressed to the South African authorities, a copy of which made available to the News Agency of Nigeria (NAN) in Port Harcourt on Wednesday.

He said the xenophobic attacks on foreigners started on March 24 in Brits, North West Province and Durban, Kwazulu-Natal province.