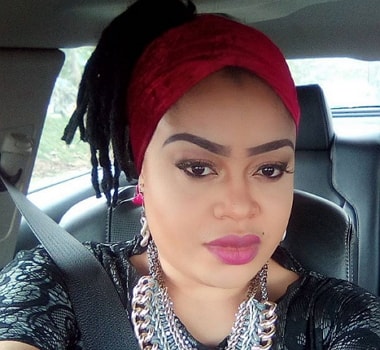 The actress who just released a gospel album titled “I’m Not Afraid” will begin the first leg of her media tour in Lagos next week.

The actress who has been hiding her passion for music for a while has developed the boldness to use the hidden talent.

The 15-track album was released on the 25th of March 2018 by her record label Kisil Entertainment Network. 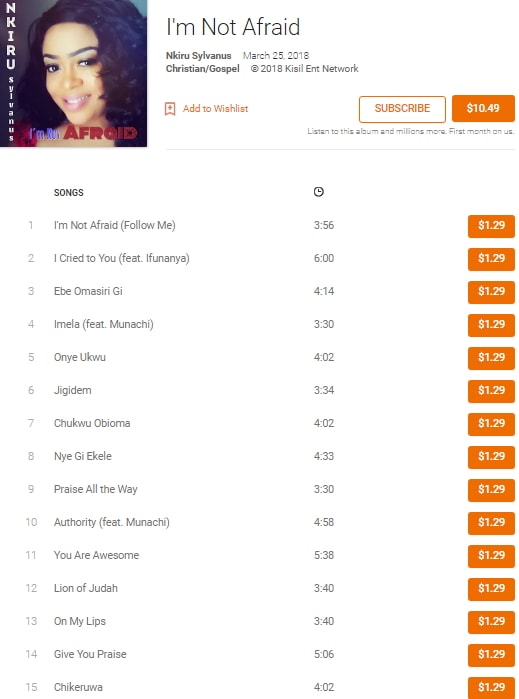