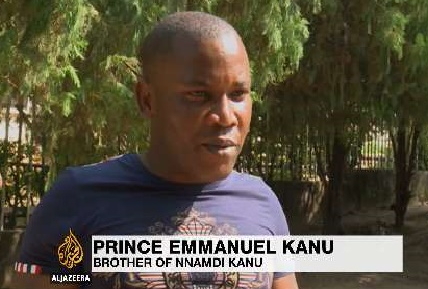 IPOB on Friday faulted its declaration by the Defence Headquarters as a terrorist organisation.

In a phone chat with the Channels Television, the group said it is a non-violent movement and that it has never carried arms or killed anyone. 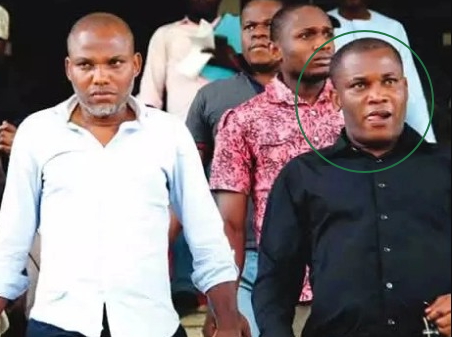 “It is very, very laughable that that is coming from a military intelligence officer.

“One, IPOB is a non-violent movement. We do not carry arms. We’ve never asked anyone to kill for us, neither have we killed anyone.

“From inception, Nnamdi Kanu made it clear to the whole world that we are non-violent freedom fighters, and that is the way it has been.”