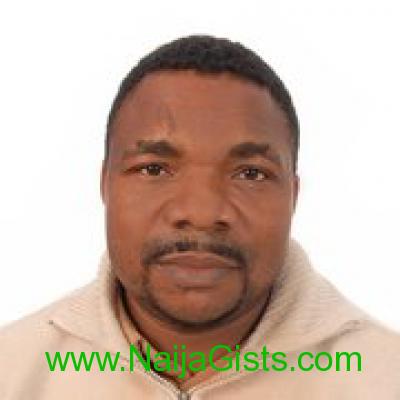 A Benin-Based Nigerian actor, Daniel Iyamu has been murdered by his wife, while sleeping on Tuesday the 8th of November 2011

The sad incident occurred on Tuesday at their Agonse Street, Ugbihoko quarters in Egor local government area. And according to family source, Iyamu was found dead in a pool of his blood on his bed after neighbors forcefully broke his door open.

According to sources, that his children cried to neighbors that their father was yet to get up at about 10am, which prompted them to break the door.

Daniel Iyamu was then found with heavy injuries on his head which suggested that he might have been hit on the head with a sharp object while asleep.

One of the children of the late actor, Faith, a student of Federal Polytechnic Auchi, told journalists that their mother has been suffering from suspected mental illness, which their father has been treating since last year.

The wife was later found unconscious in another room in the house, and was revived before she was taken away by the police who prevented angry residents from lynching her.

The wife has reportedly made statements to the police amidst tears, saying that she hit her husband with a pestle which led to his death.

Who are we to blame for mental disorder now?