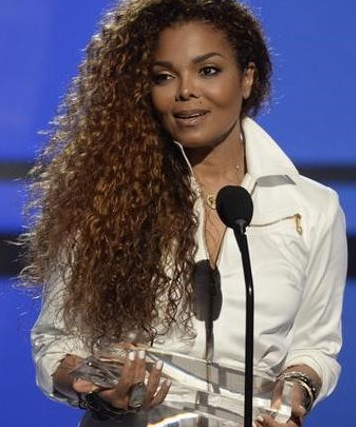 American singer Janet Jackson has temporarily cancelled her scheduled world tour after doctors advised her to do a life-saving operation.

The 49-year-old announced this to her fans yesterday.

“It breaks my heart to tell you that I am forced to postpone the Unbreakable Tour until the spring. Every date will be rescheduled. Please hold on to your tickets. They will be honored in a special way when the new schedule is announced. Please pray for me, my family and our entire company during this difficult time.”

The musical icon cancelled a string of concerts back in 2008 after she developed chronic migraine.