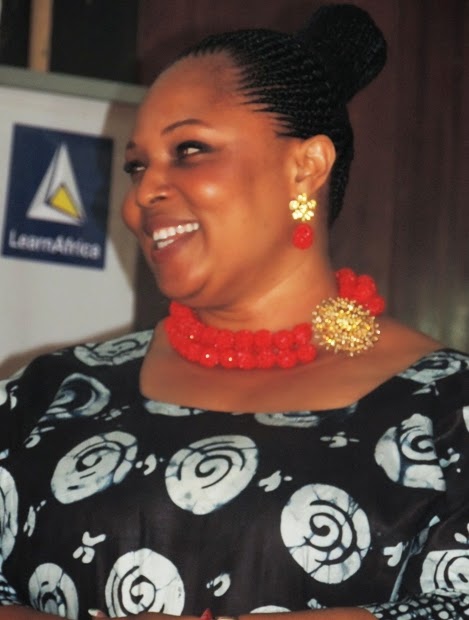 It is official Nollywood actress Rose Odika has changed her name.

The Delta-born movie star was said to have told fans and colleagues to address her as Adesewa at an event that held in Ibadan recently. 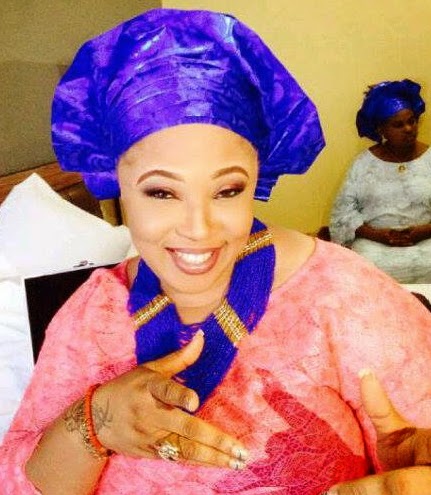 The announcement was made at the Jogor center in Ibadan during Ewa Asa 2014 event.

The event hosted by Rose Odika was organized to promote Yoruba culture.

The Ibadan-based Nollywood diva was said to have changed her dressing mode to that of a typical Yoruba woman.

She is reportedly dating a big shot in the ancient city.