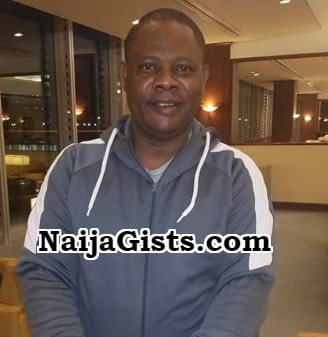 A new report claimed that Juju music icon, King Sunny Ade has heaved a sigh of relief as special intelligence officers at the Lagos State Command of the Nigerian Police busted a fraud-syndicate operating in his name.

According to NewsmakersNG, the fraudsters, had robbed the music icon of his peace of mind as their victims kept calling him day and night believing he was the one behind Instagram and Twitter accounts opened in his name.

Three members of the syndicate were arrested by the police. The prime suspect arrested was Oluwafemi Lawrence Oyedokun, a 27-year-old man said to be the Personal Assistant on Social Media and Publicity to a Nigerian actor and film-maker, Yinka Quadri. 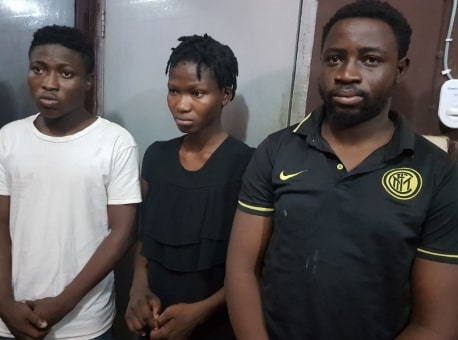 Oyedokun alongside two other suspects – Rebecca Oyebode, 23, Oyedokun’s Ondo-based girlfriend and Oyewunmi Abiodun Ridwan, 27, the prime suspect’s friend –were found to have opened the Instagram and Twitter accounts with the handle @kingsunnyademusic to advertise a fake United States of America and United Kingdom musical tour.

While absolving the popular actor, Quadri of any complicity in the crime when he was quizzed at the Special Investigations Bureau (SIB), at Lagos State Police Command Headquarters in Ikeja, Lagos, it was gathered that so far, the gang have defrauded about 100 people discovered by the detectives and raked in millions of naira from the unsuspecting victims.