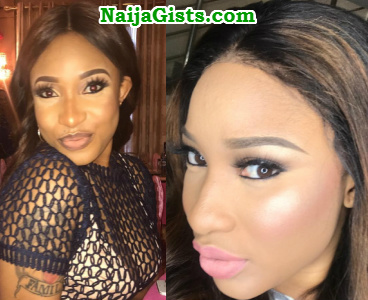 Tonto Dikeh’s one time rosy marriage might have crashed, but it seems the actress is not yet done with her estranged husband.

When Tonto Dikeh got married to Churchill Oladunni, it looked like a union blessed from heaven, it didn’t take too long before fights and drama enveloped the marriage. 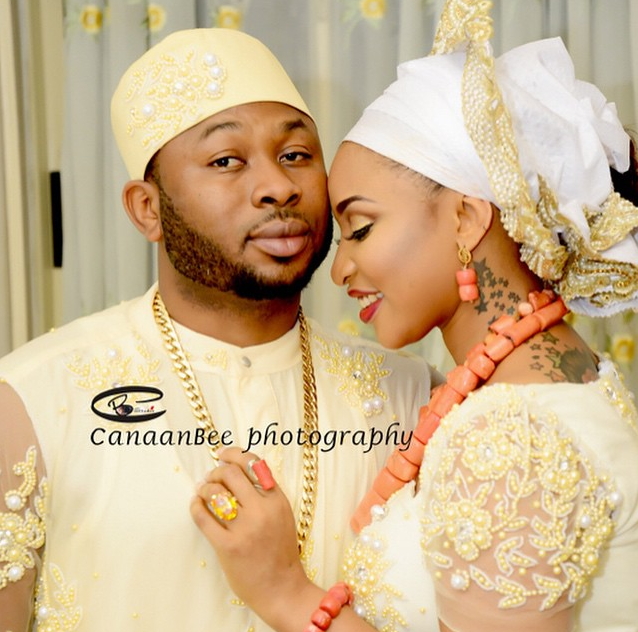 Tonto Dikeh had her bride price returned to Churchill’s family in the wake of several reports of domestic violence which she claimed to have encountered while living with him.

While everyone thought that was going to be the end of the drama, Churchill Oladunni fired back by releasing a video where he gave a detailed account of how Tonto Dikeh allegedly packed out of their matrimonial home, even got arrested while in Ghana by the police authority for domestic violence.

Tonto Dikeh who wasn’t going to let sleeping dogs lie, came out on several occasions to debunk the claims that Churchill Oladunni took care of her, she even went as far as saying she spent the sum of N10M on their wedding.

It’s one day, one drama for Tonto Dikeh, as we begin to wonder when would the drama clouding the end of this marriage stop?