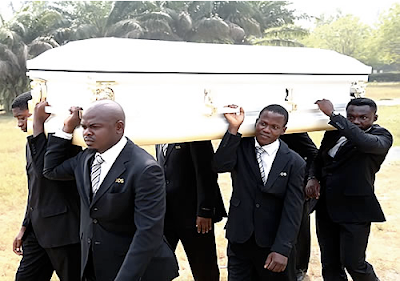 Late Nigerian actor Enebeli Elebuwa who passed away at a private hospital in New Delhi, India on Dec 4, 2012 at the age of 65 has been buried. naijagists.com

The deceased’s wife, Jennifer Elebuwa and several of his children were spotted crying non-stop at his graveyard yesterday.

He is survived by an elderly son, three beautiful daughters and a sister. 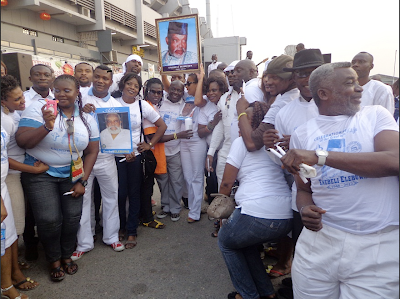 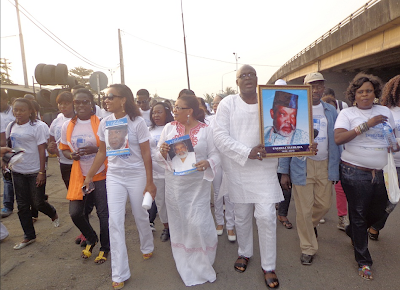 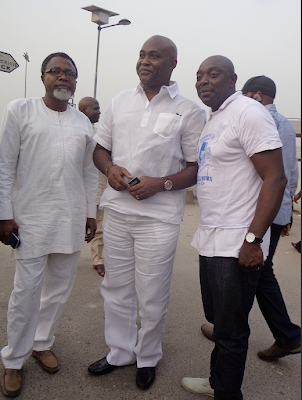 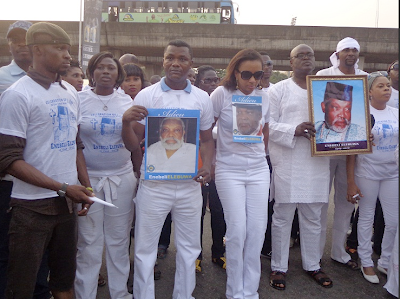 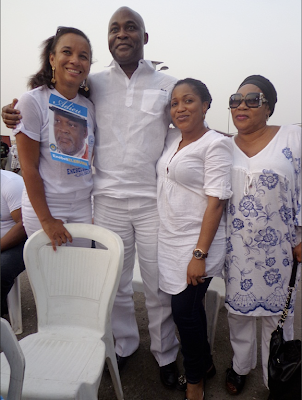 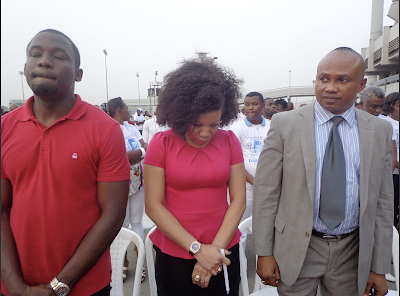 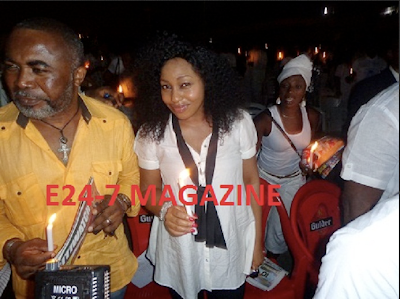 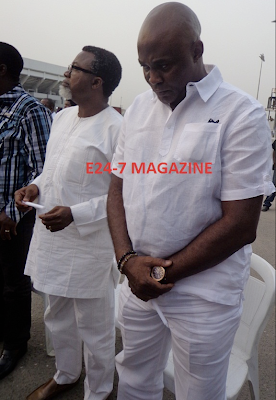