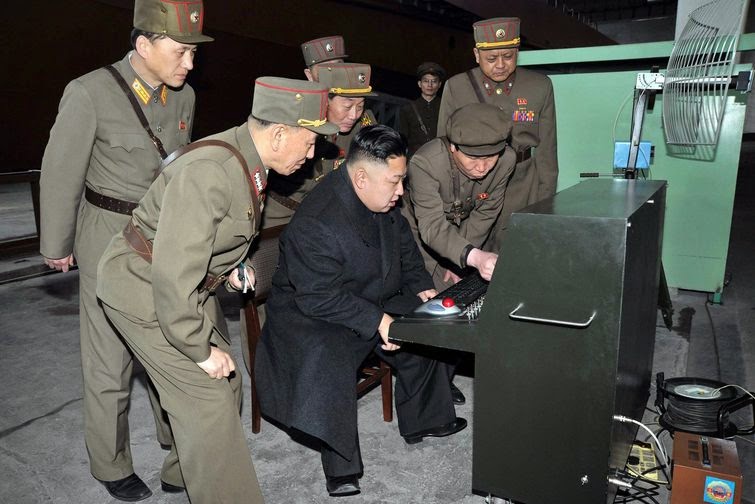 Few days after US President Obama spoke out against the cyber threat against Sony Entertainment over the planned released of a movie titled ‘The Interview’, all the internet connection in North Korea has been pulled down by unknown attackers.

United States Government later discovered that the hackers who threatened Sony with 911 style terrorist attack were sponsored by North Korea. Then the US government got involved and told Sony to go ahead and release the movie, that they don’t take lightly to threats and promised to retaliate for the attack on Sony.

From the look of things, US officials might have made good their promise.

This is how Bloomberg News is reporting the current internet outage in North Korea:

“Internet connectivity between North Korea and the outside world is currently suffering one of its worst outages in recent memory, suggesting that the country may be enduring a mass cyber attack a few days after President Obama warned the US would launch a “proportional response” to North Korea’s hack against Sony

North Korea, which has four official networks connecting the country to the Internet — all of which route through China — began experiencing intermittent problems yesterday and today went completely black, according to Doug Madory, director of Internet analysis at Dyn Research in Hanover, New Hampshire.”.